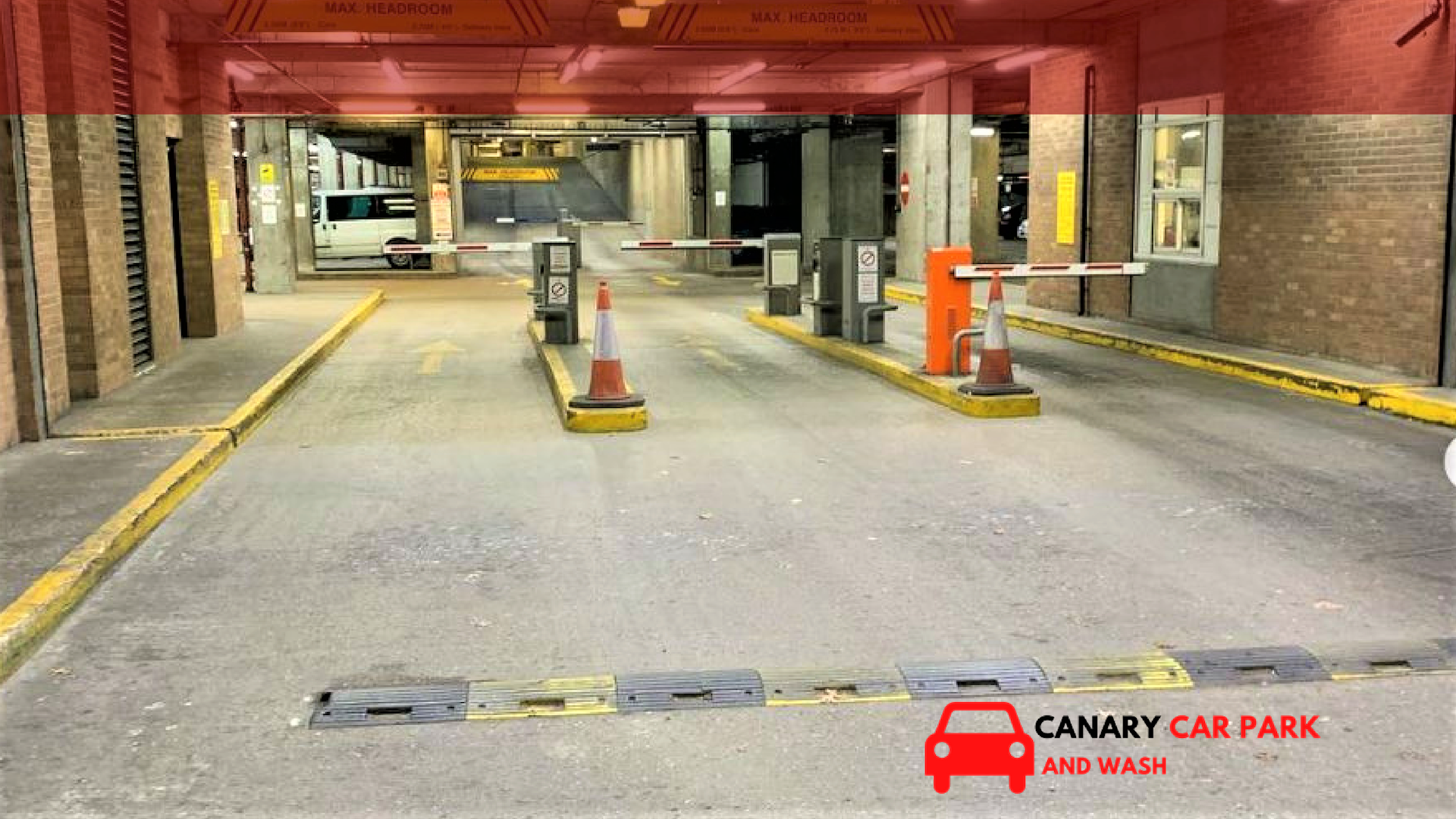 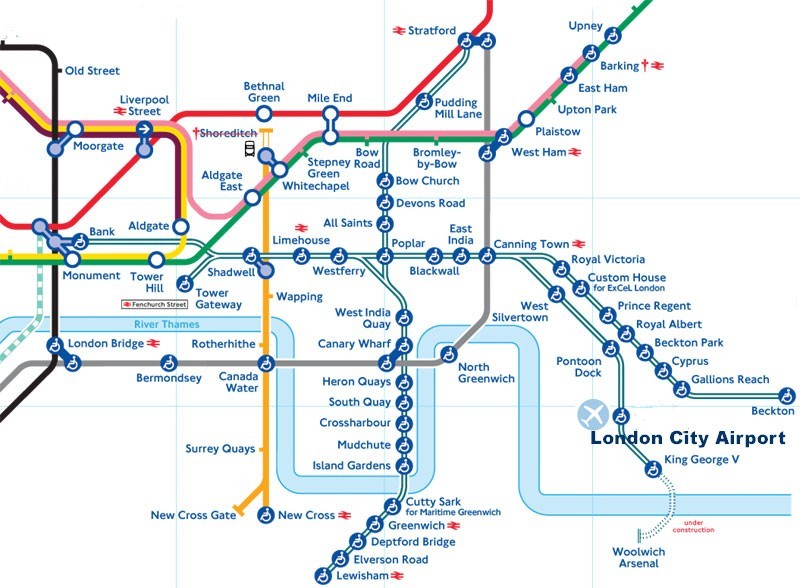 London Underground and DLR stations. Park up and commute, 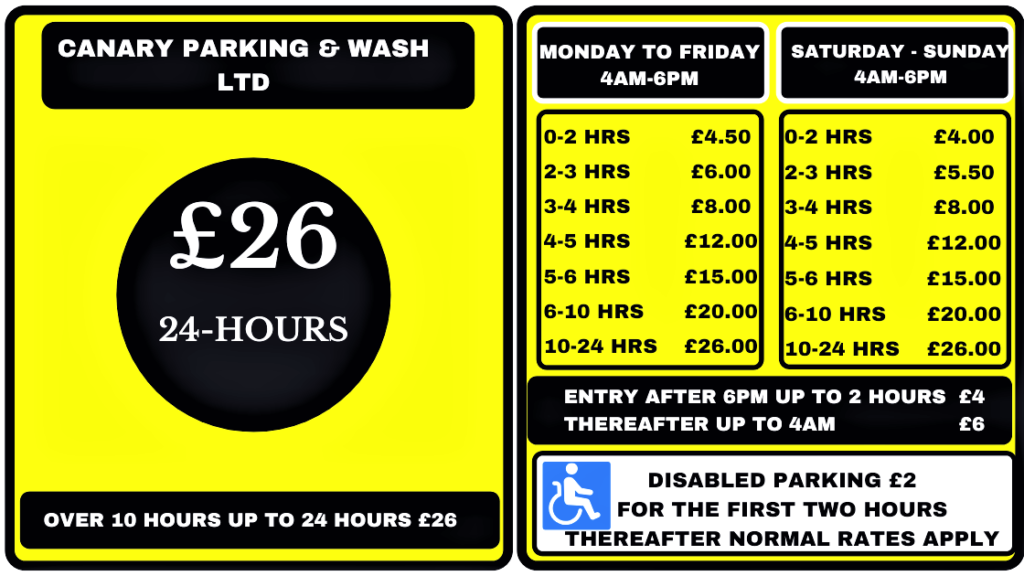 You can read more about our Services. Here!

The nearest London Underground station is Canary Wharf on the Jubilee line. Key areas including Regent’s Park, The West End, Westminster, South Bank, Millennium Dome and the Queen Elizabeth Olympic Park, are all within 20 minutes of Canary Wharf by Tube. The DLR runs north-south through the Isle of Dogs. Contact us.

Docklands Light Railway stations are West India Quay, Canary Wharf, Heron Quays, South Quay, Crossharbour, Mudchute and Island Gardens. Key areas including the City of London, Tower Hill and Greenwich are all within 20 minutes of the Isle of Dogs by DLR.

Canary Wharf Crossrail  Situated at the north of the Island, it will provide high-frequency, fast connections to the heart of the West End, Paddington Station, Heathrow Airport, Abbey Wood and as far as Reading.

Regular commuter boat services serve both Masthouse Terrace Pier and Canary Wharf Pier on the Isle of Dogs. The Thames Clipper provides regular commuter services to Woolwich Arsenal Pier, Greenwich Pier in the east, and the City of London including St. Katherine’s Dock, Tower Bridge, HMS Belfast, Greater London Authority building, Tate Modern, Blackfriars, as well as the West End of London in the west on the commuter service.

There is also a connecting shuttle service to Rotherhithe and the Tate to Tate service from Tate Modern to Tate Britain via the London Eye. From Summer 2007, the service has been enhanced with express boats[20] from central London to the O2 Arena (former Millennium Dome). 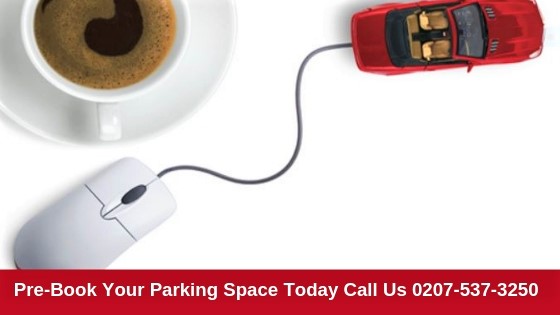